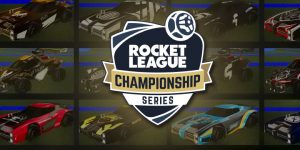 Rocket League is like Soccer and Football in a futuristic world on steroids. Find out the best place to play fantasy Rocket League. 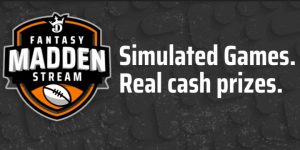 Fantasy Madden simulation contests really became popular in 2020 when the Covid virus shut down the sports world for a few months. DraftKings was the first big fantasy site to start offering them for real money prizes and it continues till this day as Madden esports enthusiasts loved the addition of the sport to the […] 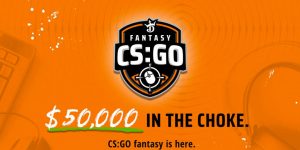 CS:GO stands for Counter Strike: Global Offensive and is a first person shooter esports game. It is one of the most popular multiplayer games and lends itself perfectly for fantasy esports contests. The game CS:GO consists of two teams of five players going head to head in a competitive mode battle. One team is considered […] 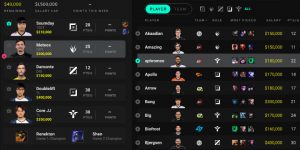 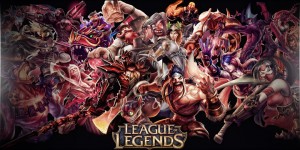 League of Legends or LOL for short is one of the most popular online fantasy games in the world, played by millions.  In 2014, it was estimated that over 67 million players battle it out in a League every month.  That’s an insane amount of people battling for supremacy in an online battle arena, and […]